There Are No Complaints About Webrageous Studios 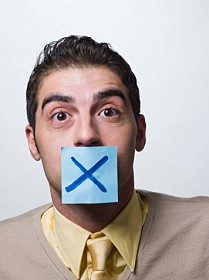 The Better Business Bureau (BBB) has reported a completely clean sheet for Webrageous Studios. For those of you who aren’t aware, it is very difficult to be awarded an A+ Rating by the BBB but Webrageous Studios has been awarded such a rating and it is partly based on the fact that Webrageous Studios never receives complaints from its clients, both new and long-standing.

Webrageous Studios and Complaints do not go together. END_OF_DOCUMENT_TOKEN_TO_BE_REPLACED